Roche bobois is the story of two families, the Roches and the Chouchans, not predestined to meet. In 1950, Jacques Roche purchased the old Alexandre Dumas theater on rue de Lyon and built two stores. His sons, Philippe and François, joined the company and together established the company's development strategy. They began to distribute the very best contemporary furniture, which was heavily inspired by Bauhaus designers, such as Minvielle, Steiner and Airbourne, and equally inspired by renowned designers such as Pierre Paulin and Marc Berthier. At this time, the Chouchans were selling furniture in Paris on Boulevard Sébastopol at "Au Beau Bois" (which later became Bobois). 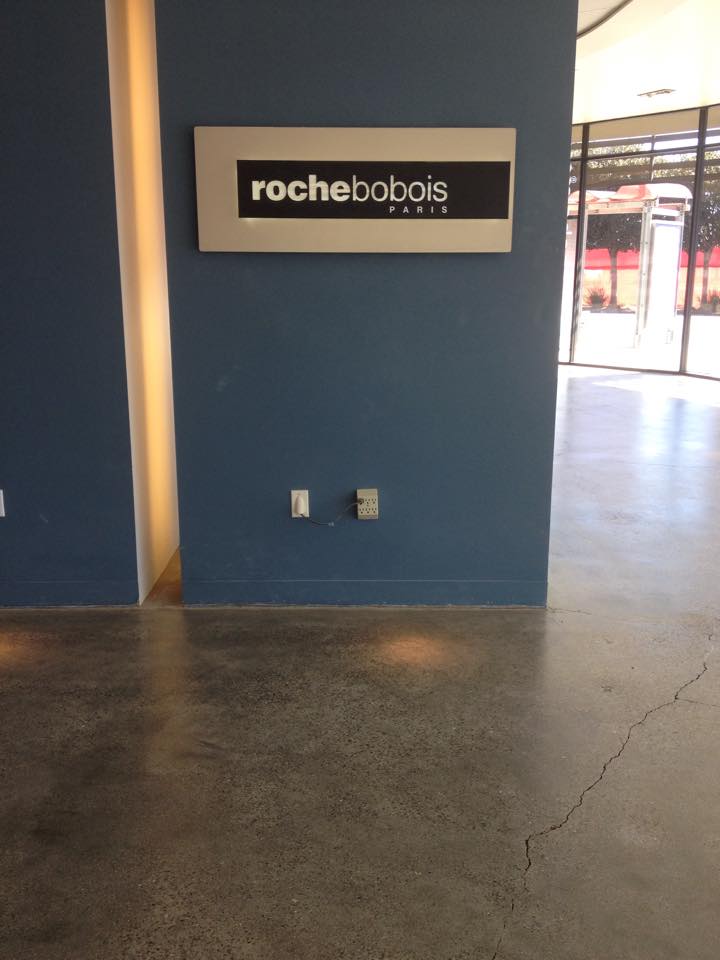 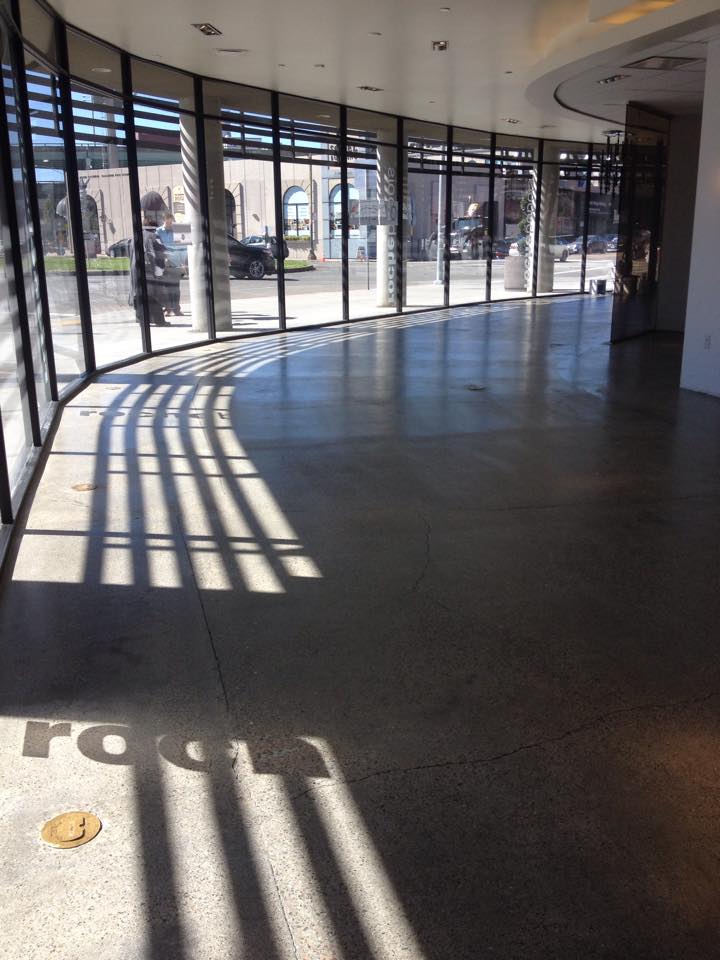 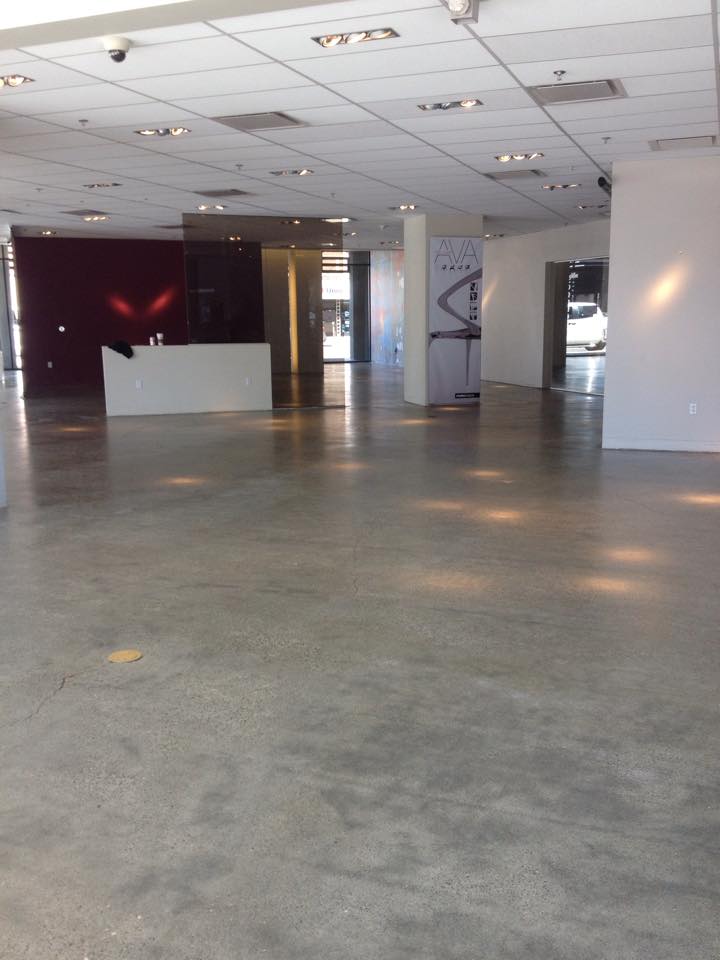 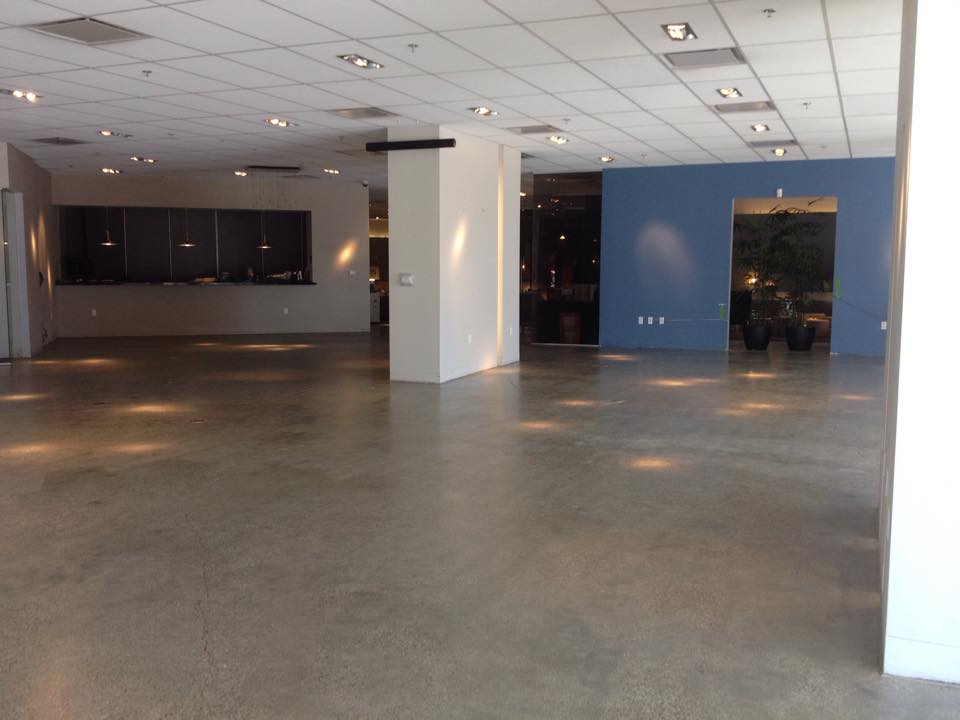 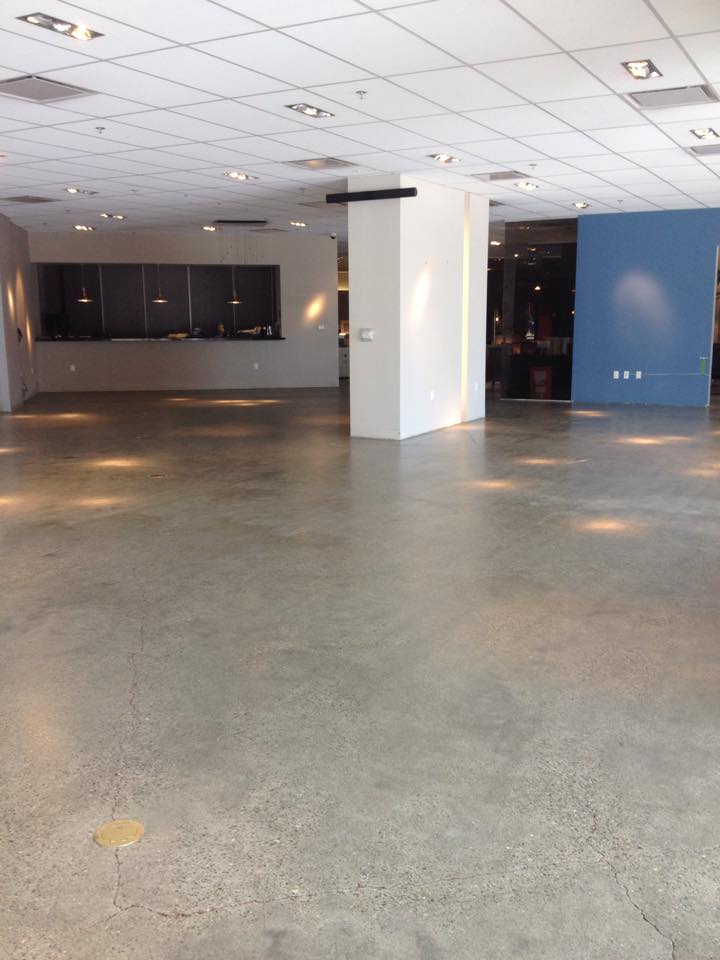 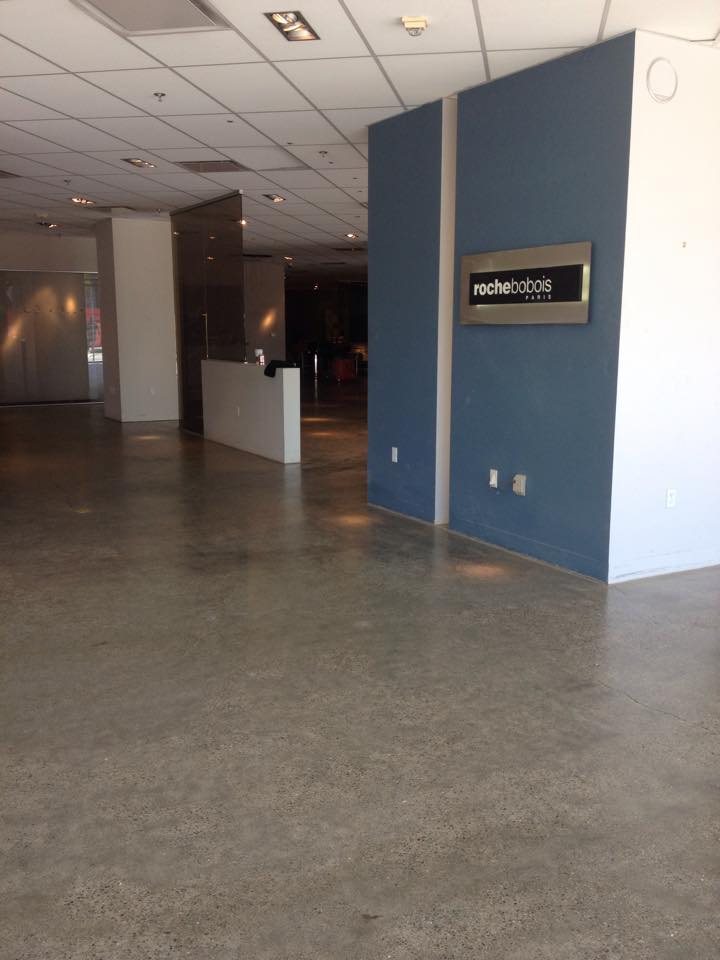 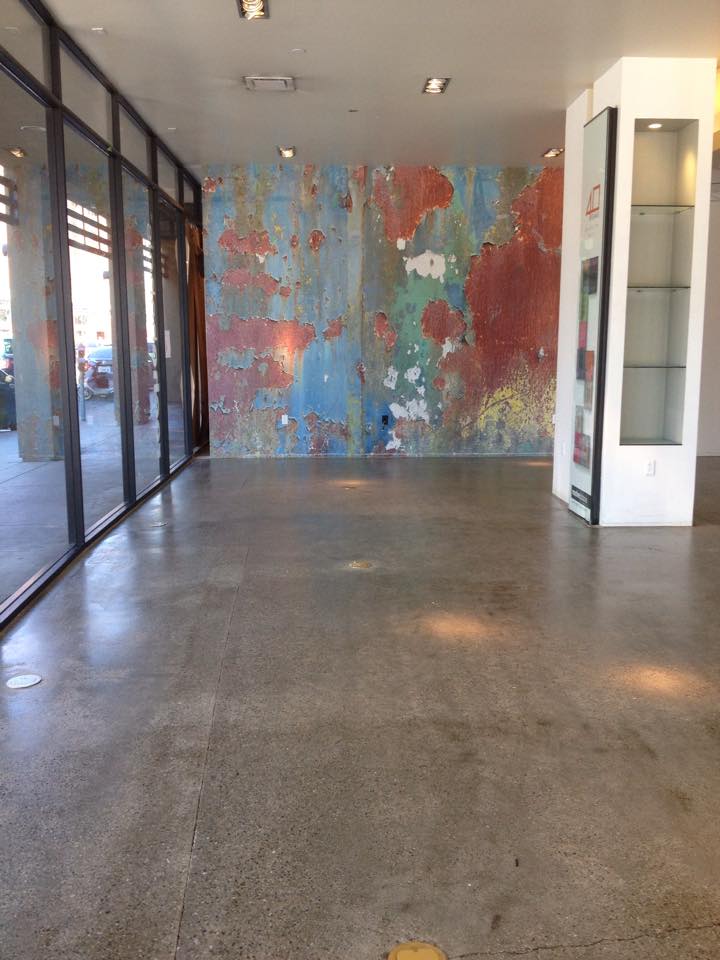 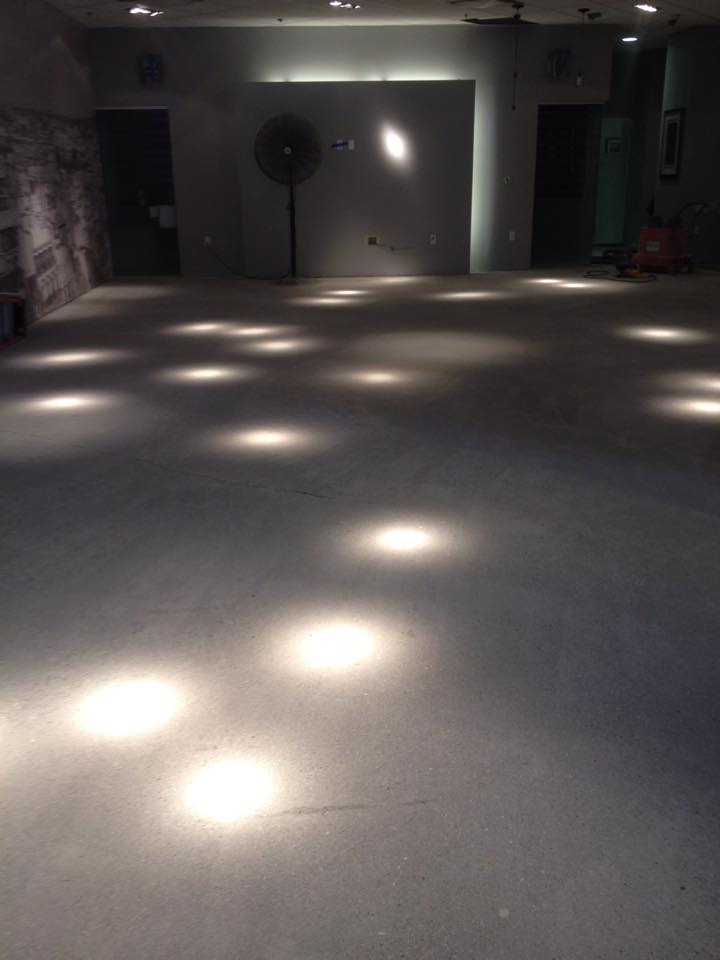 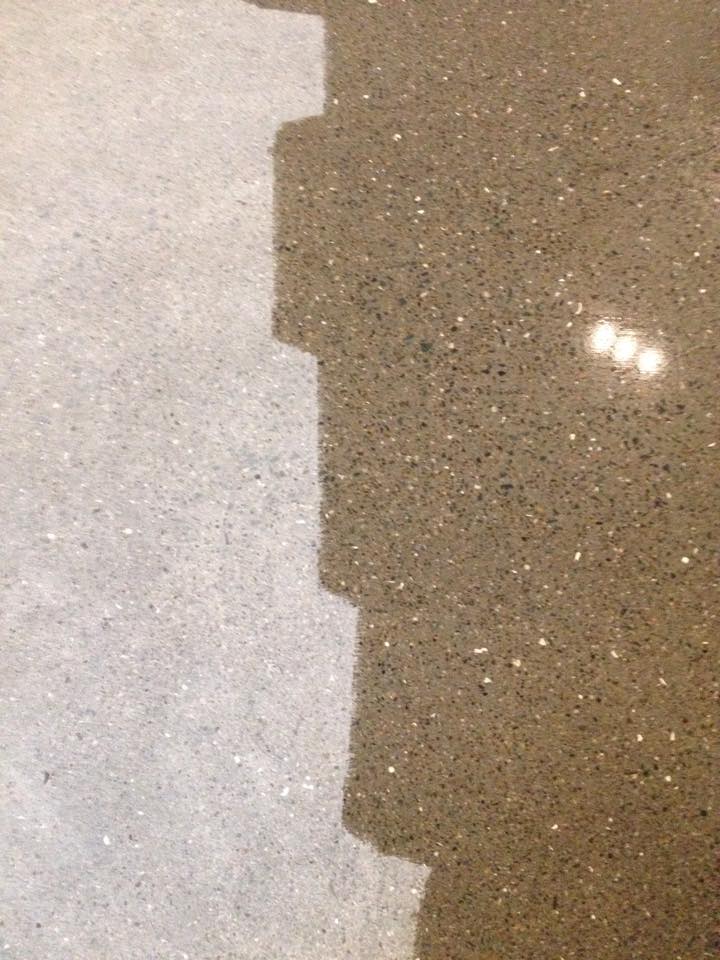 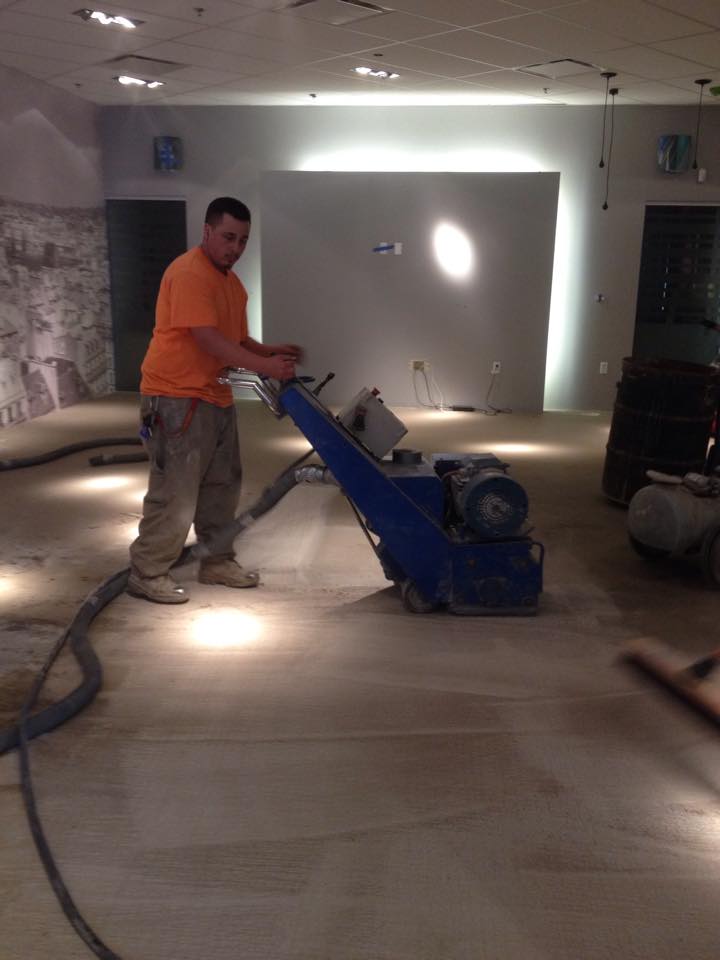 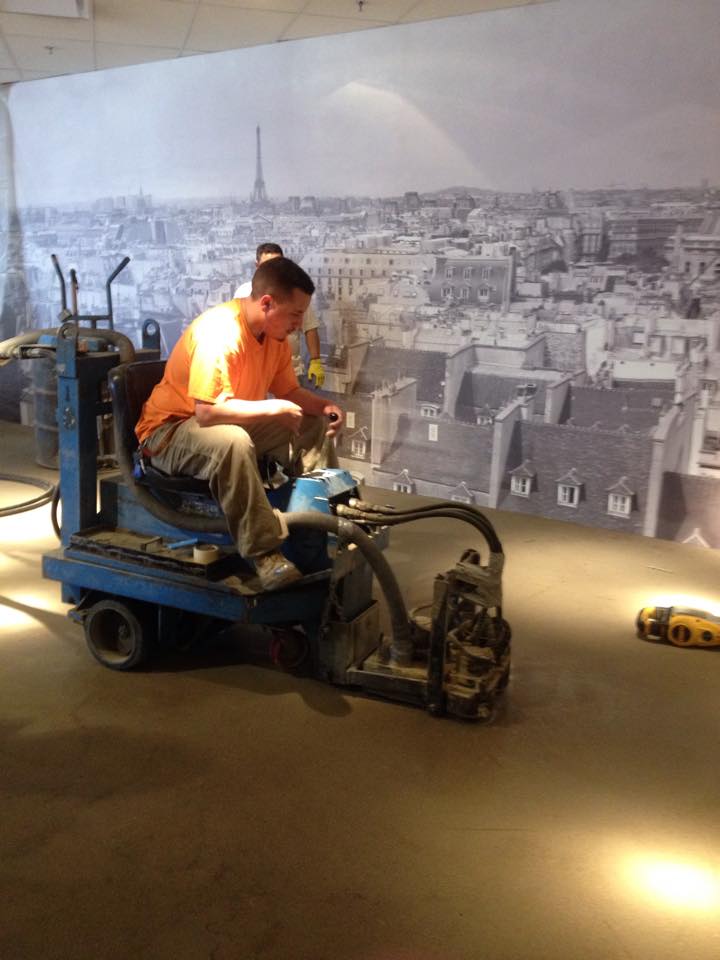 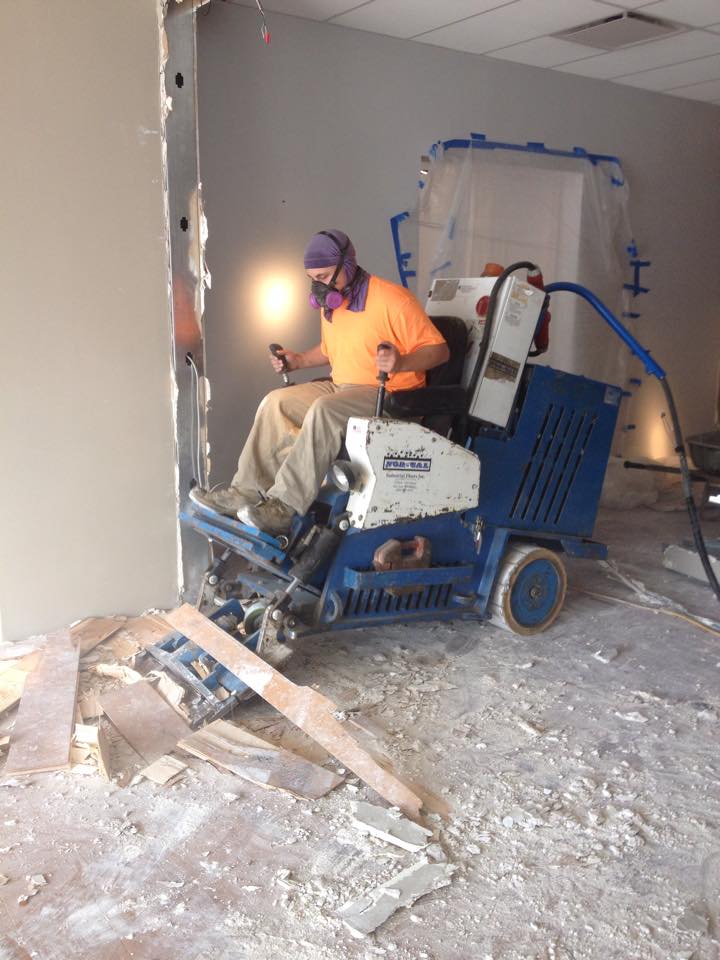